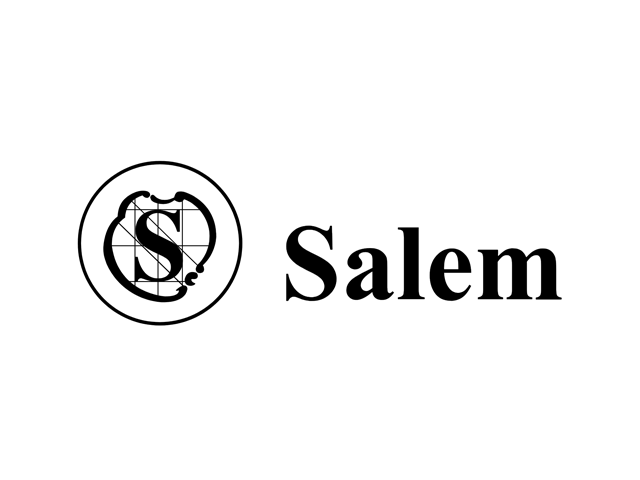 Representatives of the Schule Schloss Salem will be attending the Fair and will be able to provide you with detailed information about their organization.

Take advantage of a personal consultation by simply completing a registration prior to the event.

In addition, next to one-to-one meetings with the delegates, you will be able to participate in expert workshops and presentations on education-related topics, as well to benefit from special discounts and many other great offers.

Complete the registration and get your free ticket by using the button “Register"
Register here
Overview Scholarships
Schloss Salem was founded in 1920 by Prince Max von Baden - the last reichcancelar, politician and educator Kurt Hahn and as weel as the role of an secret advisor to the Minister of Culture Carl Reinhard. Kurt Hahn formulates a series of reformist principles in education which continues to be respected even today.

At the core of his philosophy are dedicated virtues such as love for the truth, the courage to support a point of view and responsibility. Salem is a private school in the province of Baden-Württemberg, and also, it's an international school organization that is part of the IB schools.

The school is a member of the Association of German schools Landerziehungsheime and international organization Round Square Conference and has partnerships with a number of American schools. Schule Schloss Salem is made up of three schools, which have separate school grounds. In all campuses, the study is being conducted in small classes and is led by qualified teachers, using modern methods.
This website uses „cookies“. By using it you agree to the Privacy policy and the Cookie policy. Learn more about „cookies“.          Settings      Accept
Cookie settings
We use "cookies" to give you the best possible user experience on our site. From here, you can turn on or off the cookies the site uses Disable cookies