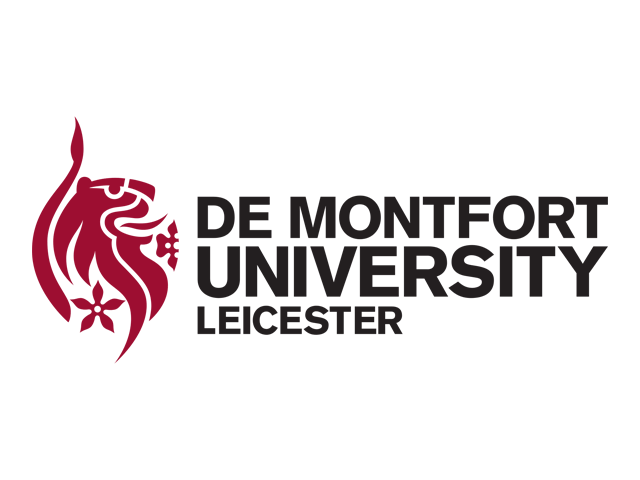 Representatives of De Montfort University will be present at the World Education Fair and will be able provide you with detailed information about their institution.

Take advantage of a personal consultation by simply completing a registration prior to the event.

In addition, next to one-to-one meetings with delegates, you will be able to participate in workshops and presentations on education related topics, as well to benefit from special discounts and many other excellent offers.

Fill in the registration form below. Participation at the event is free.
Register here
Overview Programs of study
DMU is located just one hour from central London tenth largest city in England, Leicester, who was also classified one of the cheapest and safest cities. DMU is one of the few city-campus in the UK  and all faculty homes are in the same place. Leicester City dates back to the pre-Roman Celtic settlements. The name comes from Earl of Leicester, Simon de Montfort, a nobleman French who managed the city in XIII century and was the main character behind the establishment of the first Parliament of England.

Above all, the university is recognized as one of the most creative institutions in the UK. Many of its programs are in the top 30 in UK and the important fields of architecture, is even in top 10. There is an outstanding link between faculties, for example, reference designer Jimmy Choo, often comes to school to teach fashion classes.
This website uses „cookies“. By using it you agree to the Privacy policy and the Cookie policy. Learn more about „cookies“.          Settings      Accept
Cookie settings
We use "cookies" to give you the best possible user experience on our site. From here, you can turn on or off the cookies the site uses Disable cookies